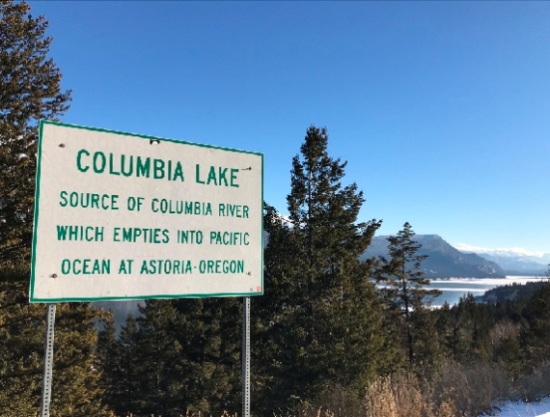 2018 was an important year in the history of the Columbia River Treaty.  In May, over 50 years after the Treaty was originally ratified, negotiators representing the governments of the United States (U.S.) and Canada (including British Columbia) sat down together in Washington, D.C., to start discussions about the Treaty’s future.  This was the first time negotiators from the two countries had met to revisit the Treaty since the early 1960s.

The Treaty was originally created to reduce flood risk and increase power generation on the Columbia River.  Negotiators are now discussing how the Treaty can be modernized to reflect present and future needs of Canada and the U.S. 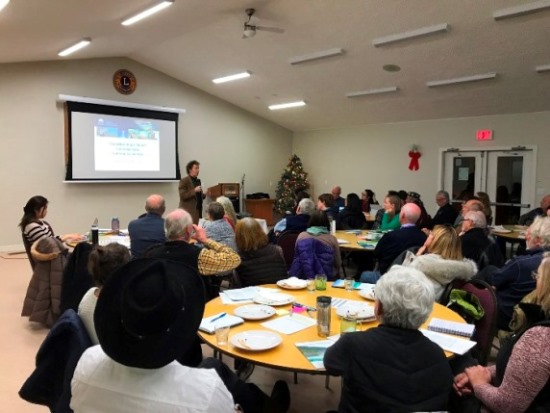 In the 54 years since the Columbia River Treaty was ratified, society has evolved a great deal.  This is reflected in how government approaches matters related to the Treaty.  At the core of this change is government’s understanding of the need to listen to, and consult with, the people in the Columbia Basin.

That was the impetus behind a series of 10 community meetings held throughout the B.C. Columbia Basin in 2018.  The meetings were designed to keep local residents up-to-date on Treaty negotiations, as well as to seek residents’ input on issues they felt should be a priority during current discussions on modernizing the Treaty.

These meetings were a continuation of the extensive public consultation conducted in 2012 – 2013 as part of the Province’s Columbia River Treaty Review.  That phase of consultation was designed to better understand Basin residents’ interests with regards to the Treaty.  Public input received during the review is reflected in the B.C. Decision and Guiding Principles (2014), which has since informed Canada and B.C.’s negotiating mandates. 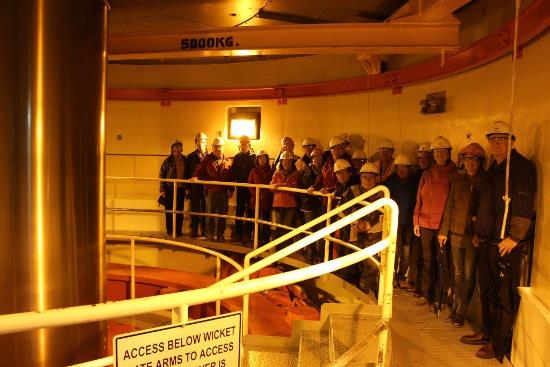 The Columbia River Treaty Review process, which occurred between 2012 and 2013, provided a foundation for the discussions currently taking place about the future of the Treaty.  One significant outcome of the review was the establishment of the Columbia Basin Regional Advisory Committee (CBRAC) in 2014.

During the review, Basin residents expressed their desire to provide input on Basin hydroelectricity operations and potential changes to the Treaty.  The Province, the Columbia River Treaty Local Governments’ Committee, and BC Hydro then created CBRAC, a unique, Basin-wide group representing a broad range of perspectives, interests and geography.  CBRAC members are citizens from across the Basin, and representatives from Basin Indigenous Nations, BC Hydro, FortisBC, Columbia Power Corporation, Columbia Basin Trust, local, provincial and Canadian federal governments.

The group meets twice a year in person at various locations throughout the Basin, and two to four times per year by phone or webinar.  The focus for the first year was to broaden members’ understanding of Basin hydro operations and the Treaty.  As CBRAC members became more knowledgeable, they transitioned into their advisory role. 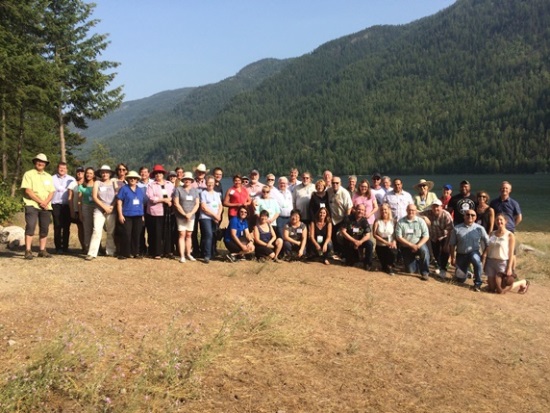 With the launch of Canada-U.S. negotiations last year, the Columbia River Treaty became the centre of discussion at a number of conferences in both Canada and the U.S.

In April, a wide range of Treaty stakeholders attended the Lake Roosevelt Forum in Spokane, WA.  The keynote address was delivered by U.S. Acting Assistant Secretary of State for Western Hemisphere Affairs, Francisco Palmieri.  He expressed the need for Canada and the U.S. to work towards the original Treaty principle, to create benefits and share them equitably between the two countries.  A panel of Treaty opinion leaders discussed the benefits and impacts of the Treaty, and their thoughts on a future Treaty.

For a summary of the Forum, visit: http://www.lrf.org/conference-presentations/2018/ConfProgram2018presentations.html

In May, representatives from local, provincial, federal and Indigenous Nation governments, community and non-government organization leaders, consultants, researchers and funders from Canada and the U.S. came together in Victoria for the Canadian Water Resources Association Columbia River Treaty Symposium.  This one-day event convened over 200 individuals to identify key science and technical issues, raise awareness, and explore the future of the Columbia River and the Treaty. 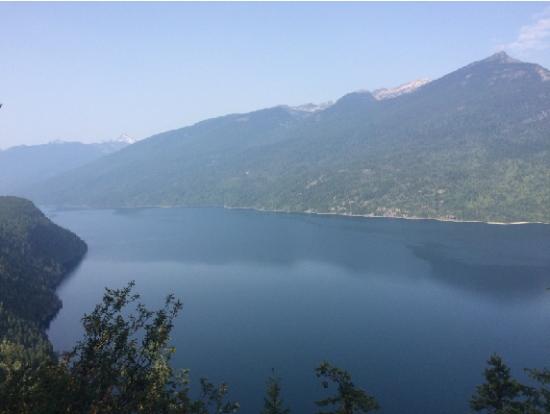 What happens after 2024 to the Columbia River Treaty?